The hybrid solar power system is an advance version of on/off-grid that comes with the extra battery storage that helps when your solar panels face the darkness.

You don’t have to depend on the power grid because your solar batteries stored energy will provide you the electricity.

This means that even during the night, blackout you still have the electricity instead of buying electricity at a higher price.

The hybrid solar power system can provide the flexibility of storing extra energy in batteries that can be generated during the day, instead of feeding on the utility grid. The hybrid system means that your solar panel, inverters, battery are interacting with the utility grid system. It is the best and affordable way for both residential and businesses to lower their electricity bills and move towards eco-friendly energy independence.

In a hybrid solar power system, you can enjoy the full benefit of solar energy produced by the solar arrays because the excess power supply will be stored into the solar batteries.

To know more about the hybrid Solar system, inverter, and battery, feel free to contact us and schedule a meeting at 1800 801 347. 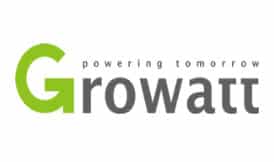 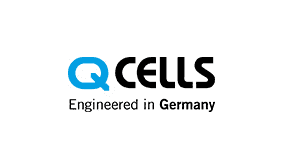 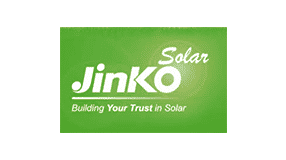 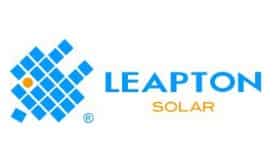 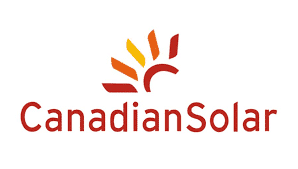 Google Rating
4.9
Based on 54 reviews

Rob Marchant
06:38 20 Jul 22
Fantastic experience from start to finish. Anna the salesperson was extremely helpful, and Haydn the installer was friendly and did the job in a jiffy.The price for the panels was very competitive too. Highly recommend these guys.

Sisi Ma
08:34 19 Jul 22
I m so happy with sunny sky solar. We got 10kw solar system with leapton and solis inverter. Price and customer service is good. i recommend my brother also today for same system.

Priyal Mavani
08:19 16 Jul 22
Eventually we got our 10.36kw solar panels system after long wait. Happy n satisfy with everything. Sales staff explained everything and answered all our questions and installer were very polite n professional. They setup app on our mobile to monitor performance remotely. That makes easier to manage usage because we can see load, export and consumption data. Recommend already to our friends. Thanks for putting up efforts guys.

Monty Bal
14:00 07 Jul 22
We got 13.2kw solar system installed with Hyundai panels and sungrow inverter. Everything was impressive from beginning to end. Customer service was excellent and installation was very highest quality. My friend is an electrician and he is also very impressed by the work. Highly recommended Sunny Sky Solar.

Inga G
06:30 30 May 22
Excellent customer service, quality products and trouble free. We could not be more pleased. Jonny answered all of our questions and explained everything to us so clearly. Nothing was too much trouble. Highly recommended👍

Anil Kumar
02:11 29 Sep 21
Very professional and pro-active. Competitive prices and very professional job. From quote to installation everything was done within a week. Highly recommend these guys.

Parth
11:39 21 Sep 21
We install 6.6kw system with JA 390w panels and sungrow inverter. System is producing more than we expected despite some shade issues. Installer did an awesome job and set up wifi after install.

Leena Arora
11:28 21 Sep 21
Excellent service and high quality install. In fact our neighbour is sparky and he is also very impressed with Sunny Sky Solar work.

Esmond Seetoh
15:08 31 Aug 21
Jonny of Sunny Sky Solar and his Installation Team of Electricians and Installers have provided us with excellent pre and post-Sales Support and Additional Enquiries for our Solar System. The Onsite Team had demonstrated very coordinated and work-efficient manners to us, and we were so pleased with their job well-done that even our neighbour so-observed and mentioned that our Installations of Solar Panels could be completed so quickly. Our 10kW Fronius 3-Phase Inverter recommended by Jonny has been working very efficiently and problem-free. We have full confidence in Jonny and his Installation Team in providing frank and accurate advice, valuable discussions, and efficient solar-related services for any of our friends who wish to take full advantage of Solar Energy usage in Australia.